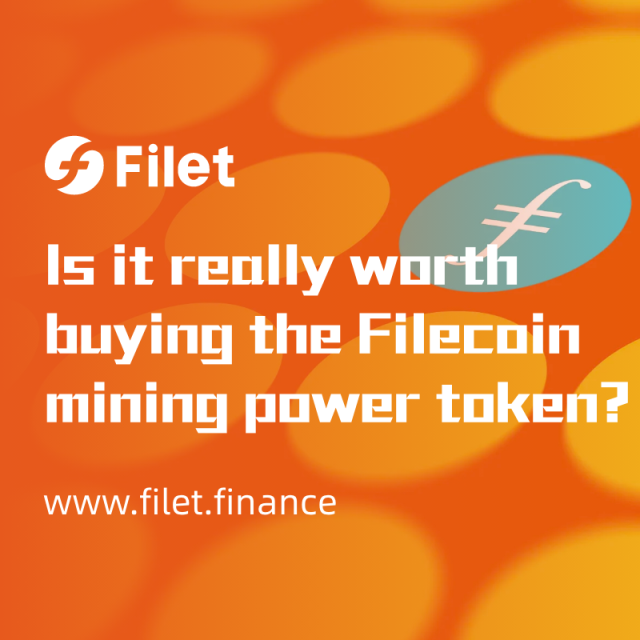 After the official launch of the distributed storage project Filecoin, various mining products about Filecoin emerge endlessly. In addition to the traditional mining method of purchasing mining machines, buying mining power tokens for mining has also become a mining method that many ordinary investors choose.

It sounds like mining power token is a very nice choice, is it really true? Not necessarily.

In addition, the propaganda of so-called obtaining the double benefits of FIL rise and mining power token rise sounds very attractive, but all of this is premised on the continuous rise of FIL price. What if FIL keeps falling? The recent market has already given the answer.

The picture above shows the trend of the well-known mining power token project SFIL in the past year. As the price of FIL continued to fall, SFIL also fell from the highest point of about $37 to the current $2, a drop of more than 90%. If a user just bought SFIL at the highest point, not only does the SFIL in hand depreciate by 90%, but the FIL produced during that period also depreciates by nearly 90%. The good “Davis double play” seems to have turned into a bad “Davis double play” in the end!

Therefore, from this point of view, the mining power token projects are still high-risk mining methods. The risk is both from service providers and the dropping of mining power tokens. In comparison, projects like Filet that stakes FIL for mining are obviously more stable. No token purchasing, no principal loss.

The profit and loss originate from the same source. Anyone in the pursuit of high returns will inevitably bear the corresponding risks. For most ordinary investors, stability is the best choice to increase assets.