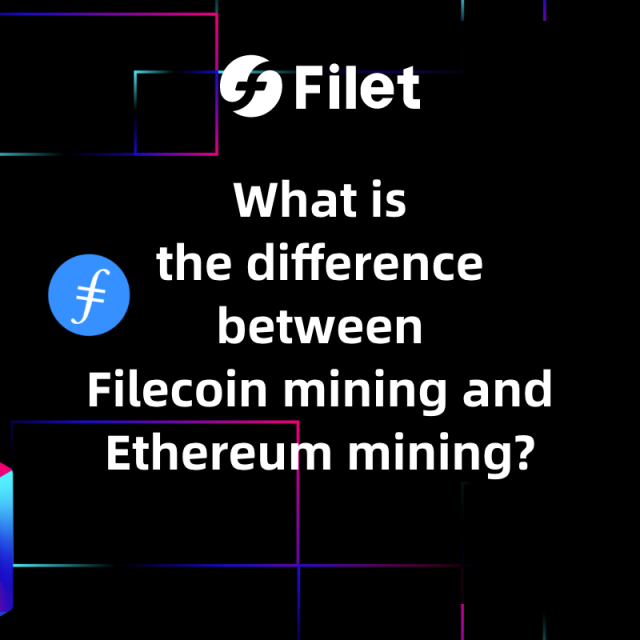 What is Ethereum and How to Mine Ethereum

Ethereum is a milestone blockchain project after Bitcoin, and it is the inheritance and development of Bitcoin. As we all know, Bitcoin’s consensus mechanism is PoW, also known as “Proof of Work”. Simply put, it means that the more you work, the more you get. The higher the hash rate and the faster the calculation speed, you are more likely to be the first to find the correct hash value and get Bitcoin rewards. However, Bitcoin’s PoW mechanism is too slow to process transactions.

To make up for the shortcomings of Bitcoin, Ethereum proposed the PoS consensus mechanism, also known as “Proof of Stake”. Simply speaking, the more tokens you hold, the higher your equity will be. However, PoS is only a plan at the beginning of Ethereum’s release, and it is still on the way. And the consensus mechanism currently adopted by Ethereum is also PoW, which is similar to Bitcoin mining, except that the mining difficulty of Ethereum can be adjusted, but the difficulty of Bitcoin mining cannot.

What is Filecoin and How to Mine Filecoin

But Filecoin mining uses a very different way. The reward of Filecoin miners consists of three parts: Storage, Retrieval, and Block reward. Storage reward is the FIL users pay to you when you provide storage space for users; Retrieval reward is that when users need to extract files, miners obtain FIL paid by users through retrieval; Block reward is that as long as your mining machine is working, the Filecoin network will provide a certain amount of FIL to miners.

At the same time, to protect the security of users’ data and the effectiveness of miners, Filecoin mining also employs a collateral system. Storage miners need to pay a certain amount of FIL to Filecoin to get the qualification to store users’ data. Once the error occurs or the data is lost, the Filecoin network will punish the miner, and the pledged tokens may be confiscated.

In addition, compared to Bitcoin, Filecoin miners consume less electricity but have higher operational requirements. Filecoin mining machines are all enterprise-grade. They need to be stored in a national-level IDC to ensure normal operation. They require constant temperature, constant humidity, and constant wind and require hardware engineers and software engineers to conduct 24-hour testing, troubleshooting, and updating.