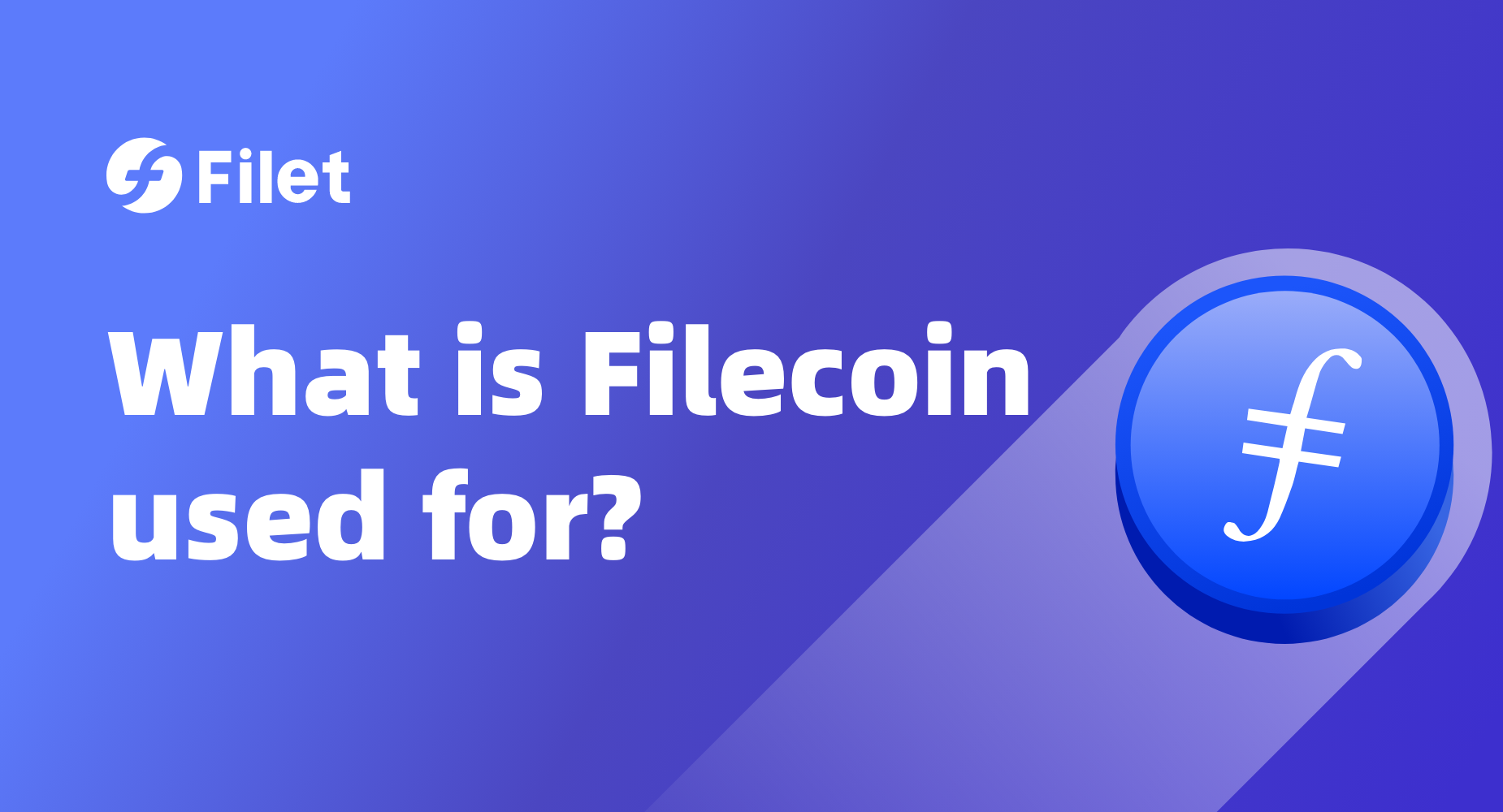 Many of us know that each token has its application or concept. For example, Bitcoin is for payment, and Ethereum is for expanding the ecosystem. So, what does Filecoin do?

Filecoin started its initial coin offering (ICO ) in 2017 and raised millions via CoinList. At present, Filecoin has reached 16 EiB bytes, and there are 3892 nodes worldwide. At the same time, more than 6,500 customers have stored more than 6.5 million NFTs in NFT STORAGE.

Filecoin includes a blockchain and native cryptocurrency (FIL). Storage providers earn units of FIL for storing files. Filecoin’s blockchain records transactions to send and receive FIL, along with proofs from storage providers that they are storing their files correctly.

What is Distributed Storage

What are centralization and decentralization? Simply put, centralization means that one party has absolute control and plays a dominant role. For example, if you store data in Baidu, it has absolute control and can query, modify, or delete our data in the backend. However, they cannot manipulate our data, which is mainly regulated by the government. Although there is government supervision, there is often news of user information leaking. So there are still big problems, and users will still feel unsafe. Therefore, decentralization is ushered, and there is no controller. In distributed storage, no one can use other people’s data at will, unless they get the permission of the owner of the data.

Protocol Labs found this problem and seized the opportunity, then started the development of Filecoin. Filecoin can store all kinds of data, including contract data, public datasets, private data, etc. Filecoin theoretically has an overwhelming advantage over traditional data storage, but now the data leaking problem is not too serious enough to cause panic. Therefore, Filecoin’s storage cannot completely replace traditional centralized storage at present. It is currently in a transitional stage, and some enterprises are beginning to store data to Filecoin, such as the German Space Agency, Douyin, etc.

If we want to store data on Filecoin, we must pay with FIL, while BTC or ETH are not accepted at the current stage. Who did we pay? We are paying those who provide us with storage spaces, also known as miners. We pay them with FIL, and they store the data for us.

How to Get FIL?

The investment barrier of being a traditional miner is too high for ordinary people, so many of us choose to mine on a decentralized mining service platform such as Filet. This mining method does not require expensive mining machines or professional knowledge, all you need is a certain amount of FIL, you can join Filecoin mining by simply staking FIL on Filet. This gives more people an opportunity to participate in Filecoin mining and seize the dividends of Filecoin. It is also a huge promotion of Filecoin.